Here’s what you need to know about natural vs synthetic THC.

What Is Synthetic Cannabis? 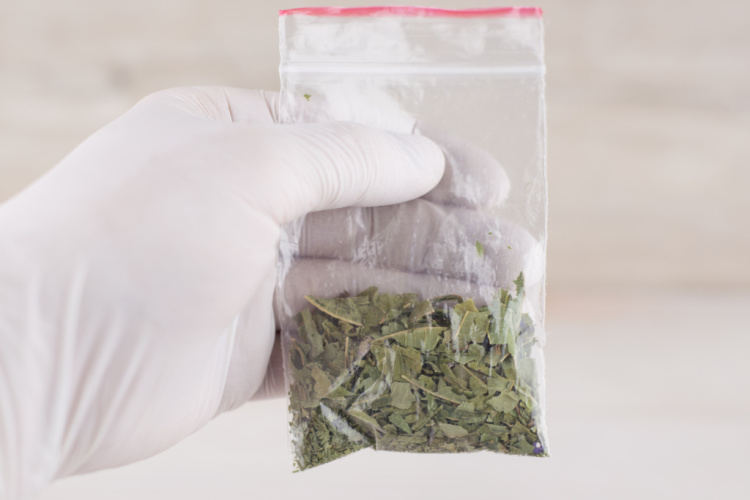 The long road to the legalization of recreational cannabis has produced a weird scenario. While cannabis is as mainstream as apple pie, its continued status as an illegal substance has led people to seek out other alternatives.

Synthetic cannabis offers a cheap and easy high, but it also comes with dangerous side effects and has resulted in numerous overdoses. The packaging on these products is designed to make people think that synthetic cannabis is just like real cannabis but legal. However, in reality, it’s not.

Naturally grown THC (delta-9 THC) is a compound found in the cannabis plant. It’s known for producing uplifting and euphoric intoxicating effects and for having a range of therapeutic benefits. In its natural state THC is not toxic and it is nearly impossible to overdose on it.

Synthetic THC, on the other hand, is a chemical compound that was engineered in a lab. It is not a natural cannabinoid, despite its best attempts to imitate one.

Additionally, synthetic THC doesn’t quite fit into the cell receptors as well as real THC and tends to stick around for too long. By binding to these receptors for longer, synthetic THC is believed to produce more potent effects that last longer, but which are also more dangerous.

The Dangers of Synthetic THC

Stop by our Akwesasne dispensary today and check out our incredible lineup of pure, potent, and REAL cannabis products instead! Our store is stocked with all-natural THC and CBD products that you’re sure to love! 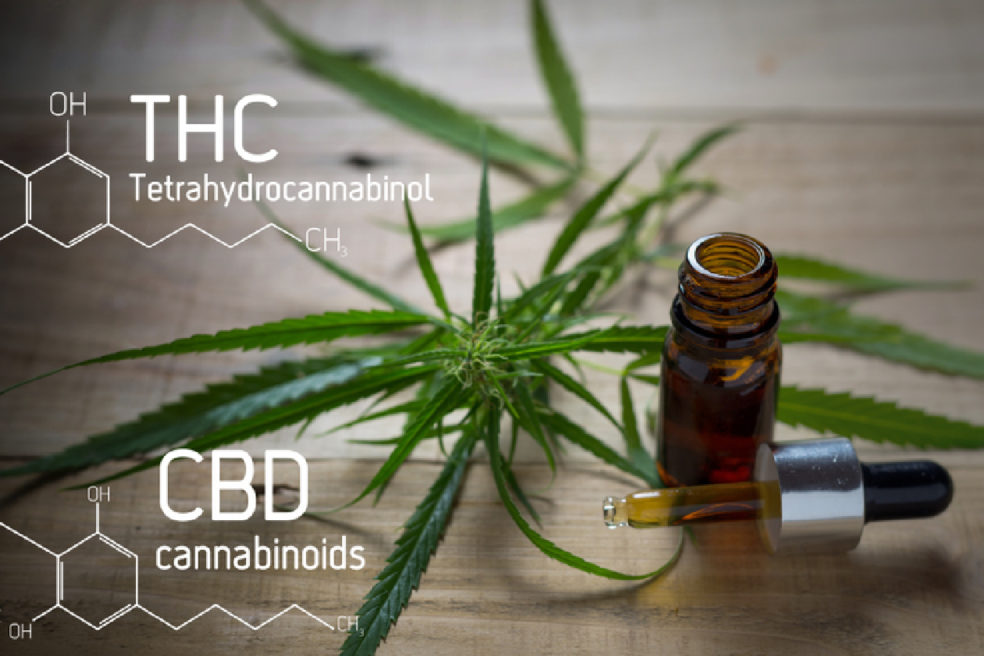 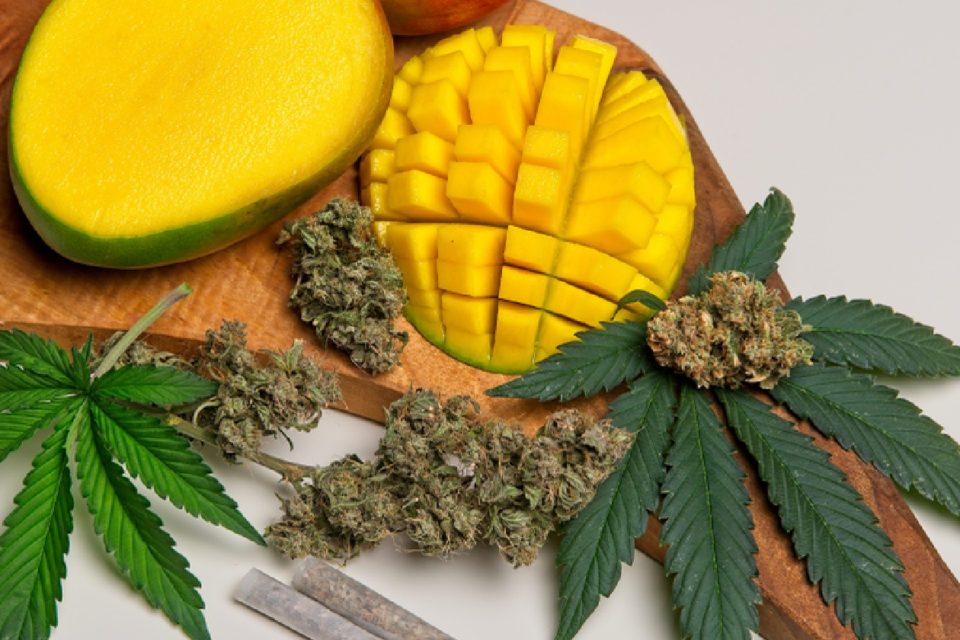